A unique experience worth to live

A few words about Parga

Parga is a seaside town located in the northwestern part of the prefecture of Preveza in the former province of Margariti. It is built amphitheatrically on the hill Pezovolos at an altitude of 139 m. And to the shores of the Ionian Sea. It has a population of 2,415 inhabitants. It is a historical seat of the municipality of Parga while the municipal unit of Parga has a population of 3,904 inhabitants (2011 Census). The seat of the municipality is Kanallaki, but Parga is an economic, commercial and tourist center of the area. The local communities of Agia, Anthousa, Livadari belong to the municipal community. The municipality of Parga belongs to the prefecture of Preveza, although it is territorially enclosed by the prefecture of Thesprotia and is located in the southwest of Epirus, near the river Acheron. Parga is about 68 km from Preveza and 40 km from Igoumenitsa and faces the picturesque islands of Paxos and Antipaxos. Parga from the 1950s was the seat of the Magistrates' Court, the tax office, the Forestry, the Customs, the Agricultural Office with a semi-gymnasium and primary schools. It was even a nickname for its many churches. The city maintains its fortification while on its right side, rises the medieval castle of Parga with many buildings inside it, which protected the southwest side of the city. In the past, Parga was also known for the fine citrus produced in the surrounding area, the so-called "Jewish citrus", which were exported to Europe and America. 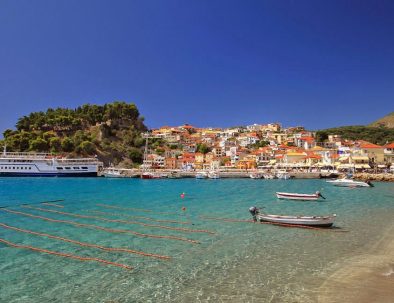 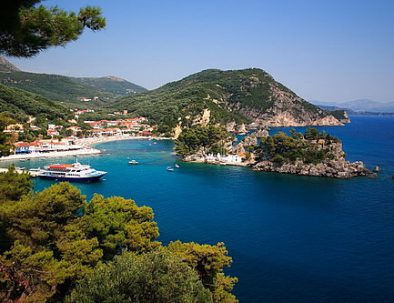 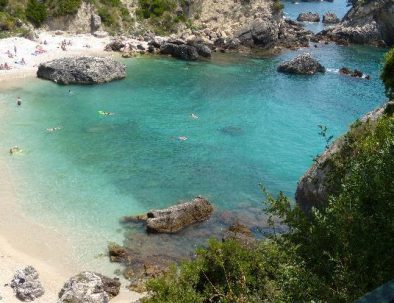 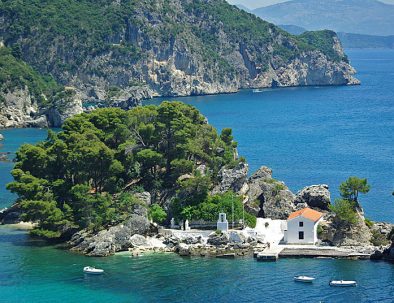 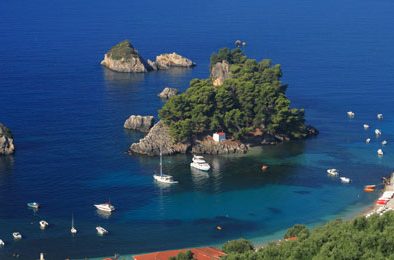 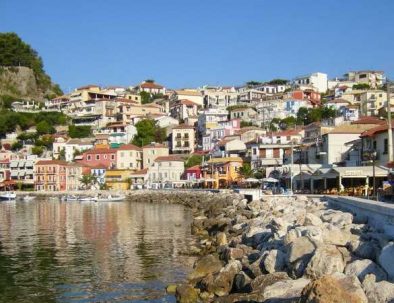 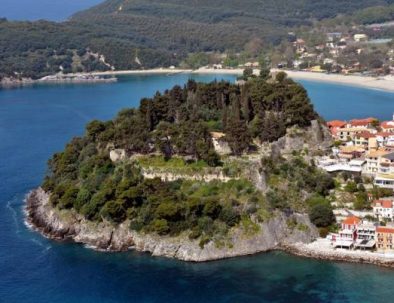 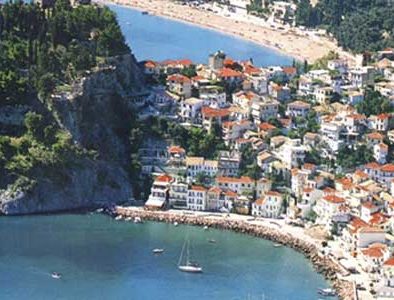 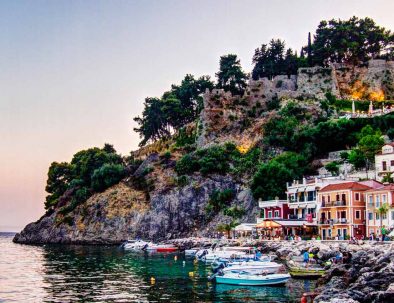 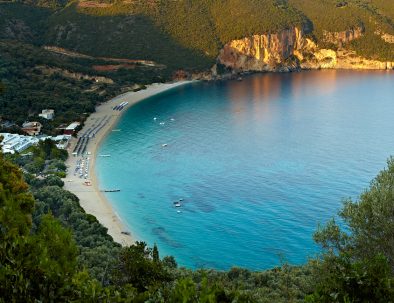 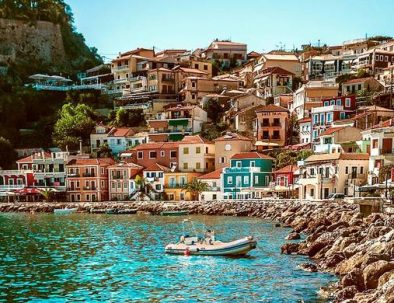 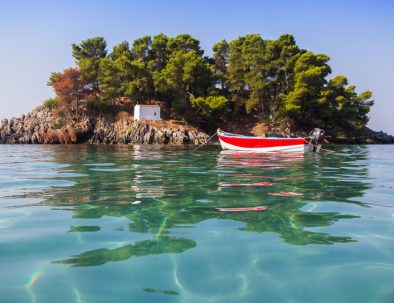 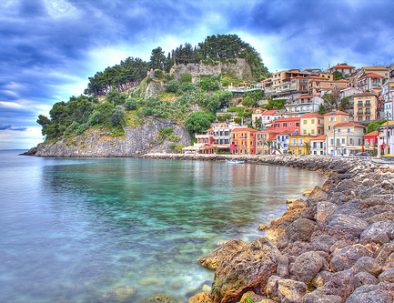 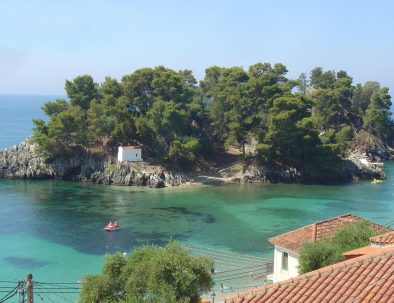 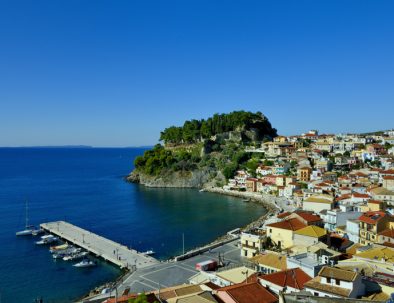 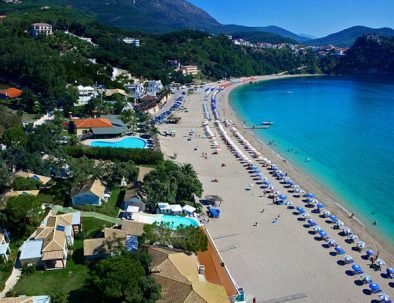 Today Parga is the busiest tourist resort in the area. Nearby are the beaches of Kryoneri, Piso Kryoneri (within the settlement of Parga), Valtos and Sarakiniko in the west, Lichnos and Ai Giannakis in the east. Just opposite the city there is the picturesque Island of Panagia on which a church is built as well as medieval Venetian and French buildings. It is the most popular tourist destination of Epirus. It is built on the outskirts of the Venetian castle and is clearly influenced by Ionian architecture. Parga during the summer months is connected daily by ferry connection with Paxos and Antipaxos. It is also connected to Ammoudia, Corfu and Lefkada. About fifteen kilometers from Parga is the most important ancient monument in the area. This is the most important necromancer of antiquity, the Necromancer of Acheron. The ancient Greeks believed that the sources of the river Acheron were the Gates of the Underworld.

Enjoy your holiday in Parga with a reservation at Pargadise
Reservations
Διαχείριση Συγκατάθεσης Cookies
We use cookies to optimize our website and our services.
Manage options Manage services Manage vendors Read more about these purposes
View preferences
{title} {title} {title}